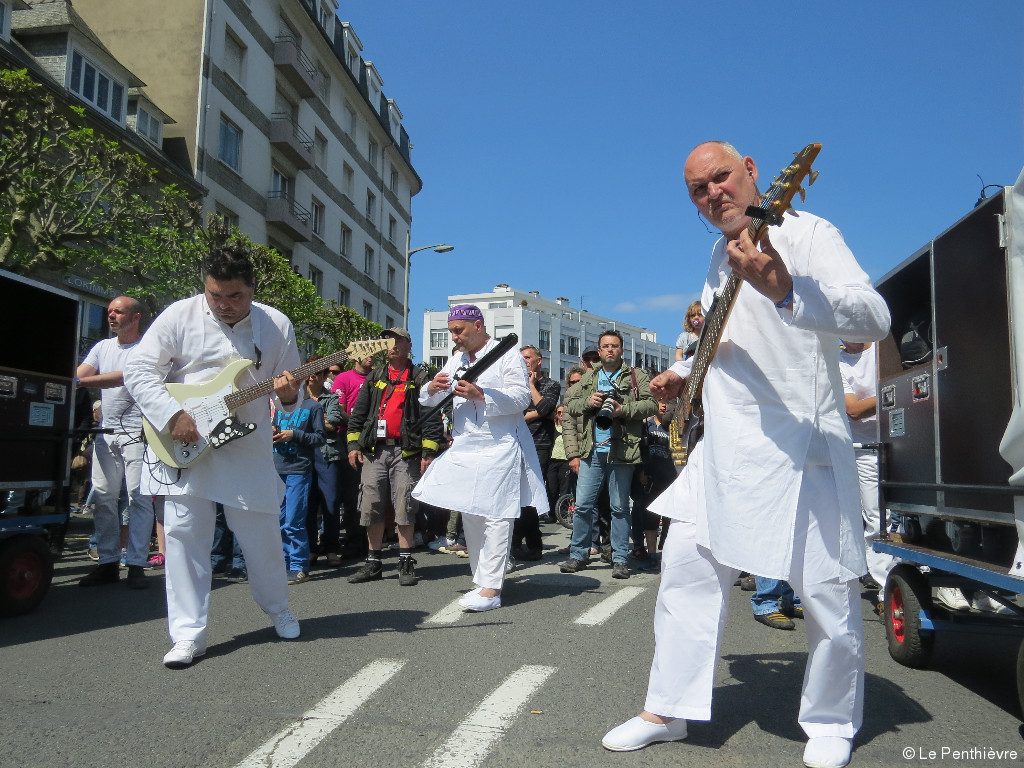 Once upon a time…Richard Bernet and Pierre Moitram, both inspired and nurtured by twenty years practice of North Indian music improvisation, met Kapi (Philippe Capitani). In july 1999, they decided to create the group Natarajxt. Masters in the art of improvisation, they developed an exclusive approach to fusing musics. Based mostly on improvisation (some general structures are described ahead). the trio combine traditional modalities and electronic textures. Their concept is unique in France and remains novative in India. The pleasure they find in playing together is repeated at each concert. Nataraj, rejecting all forms of intellectualizing, demonstrate that their music is the beginning of a new journey each time they take the stage.Baby boom children, Pierre and Richard spent their nights playing with the short wave tuner of their imposing TSF radios. Among the frequencies, they were looking for oriental music scraps, that they listened to as amazing journey story tellings. Both discovered India at the end of the 60’s, both studied with great indian masters, Pierre at the sitar (R.I.P), Richard at the esraj and saroj. Today they are signing an astounding pact between indian and electronic music. The essential tabla player, by the name of Kapi, gives his way to the programmer,  » infographic musician  » as he defines himself.This son of Rock & Roll gone to techno, with an upbringing in drumming, brings the curls of his computer to undulate. In 99 all three record  » Tandava  » a first album that they spread immediately on the worldwide web. A crowd of bor-derless surfers connects itself with the Nataraj xt site. Among them, a few journalists excited by this first print support the trio on its new way. Arisen by this growing up new buzz, the programmers of the  » New Talents  » scene at Midem 2000 will choose them. In Cannes 2000, the worldwide TVs connect themselves with this new sound. Back in Kapi’s studio, by the Calanques in Marseille, they dive again into creating. 2001.The second album is ready. Nataraj wishes to see it come out in autumn in France but with internationalisation, this new opus will first come out in Canada and the US ( produced by Nataraj’s team, Netwerk licence, Nutone distribution, Emi publishing) before entering the french record shops. In the indian cosmologie, Nataraj, another appearance of Shiva, dances to distroy ignorance. After an indian tour, Nataraj xt initiates a brand new  » live  » ; a dance floor with sound design, operated by Kapi. Le Squale

» Nothing is in writing everything is playing in the present »

The Color of sound Album is out !

Finaly we did it ! Recorded all the tracks from the color of time show into one studio album. It sound a bit different but most of the siprit of the show is in.
You can order now here. (soon in download.) Also you can see ou next show dates here. 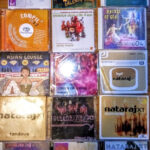 All our albums and compils that you can find us. (some are collectors)